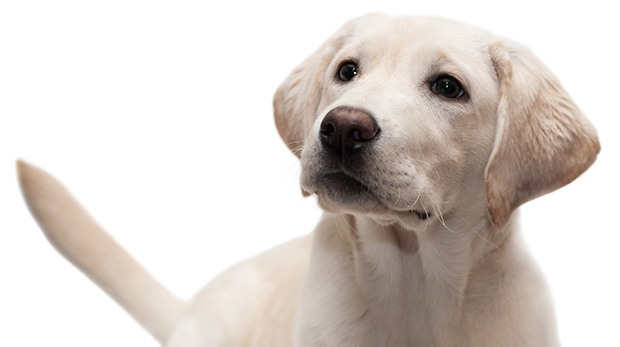 Autism in dogs is an issue that’s been debated by scientists for decades, with some still claiming that such a thing doesn’t exist. However, there are scientists currently studying the mirroring neurons in the brains of canines, or rather the lack of them and concluding that these missing neurons are what causes autism in dogs. Diagnosing and treating the condition in dogs is very difficult. Both rely on the pet’s owner to be very mindful and watchful of the dog’s behavior, and know how to deal with it appropriately.

Causes of autism in dogs

As stated, the most probably cause of autism in canines is the lack of mirroring neurons in their brains.

This is a type of condition known as “congenital,” meaning that a dog cannot become autistic, but rather they must be born with the condition. This helps further the belief of many scientists that autism is something that a dog inherits from a parent or other relative. It’s also believed that a dog is more likely to become autistic if their parent had vaccinations that they didn’t need, or if they were exposed to certain toxins.

Symptoms of autism in dogs

For dog owners, figuring out that their dog is autistic can be a very difficult process.

The symptoms are mostly behavioral, and with dogs being much like humans in the way that they might act different ways on different days, it can be hard to determine if a dog is autistic, or just tired; if they are just putting their toys away, or acting in a compulsive manner. The best thing a dog owner can do is familiarize themselves with the possible symptoms, and keep an eye out for any behavior that might indicate a presence of autism, especially if they are recurring behaviors or symptoms.

Here are some of the symptoms that might be present if a dog is autistic:

Because dogs cannot develop autism but rather must be born with it, autistic dogs will show these symptoms from the time of their birth, although they may become more pronounced as the dog gets older. If you notice any of these symptoms, it’s imperative that you keep a close eye on your pet and watch for repetitive symptoms so that you can start getting a diagnosis and treatment for your pet as soon as possible.

How to Treat Autism in Dogs

If you suspect that your dog is autistic, the first thing you need to do is discuss the problem with your vet.

Although there is no cure, the vet will want to examine the dog and might know of some possible therapies or treatments that might help put your dog at ease and deal with some of the symptoms. Pet counselling might also be available in your area that can help deal with autism in your dog. This type of therapy has been known to make dogs with autism more open and receptive.

Meanwhile, there are some things that can be done right at home that will also help deal with an autistic dog.

First and foremost, show the dog lots of love and attention. While they may not be able to show that they reciprocate affection, receiving it will make them feel safe and secure, which is even more important for autistic dogs. It’s also important that there are not a lot of changes in your dog’s life. This could be something as major as changing owners or moving homes, or it can be something as simple as changing the time of your daily walk. Even changing the furniture around your home could cause your dog to feel stress and agitate their autistic symptoms.

While autism in dogs is a condition that you’ll have to deal with should you think your dog is showing signs of it, it’s not something that should be considered a disease. While changes may have to be made because of the condition, it’s not fatal and your pet can continue to enjoy a happy and healthy life. At the first sign that your dog may be autistic, it’s important to keep an eye out for recurring symptoms and speak to your vet as soon as you suspect the condition. The sooner you catch it, the sooner you’ll be able to start providing your pet with the lifestyle and possible treatment that they need.