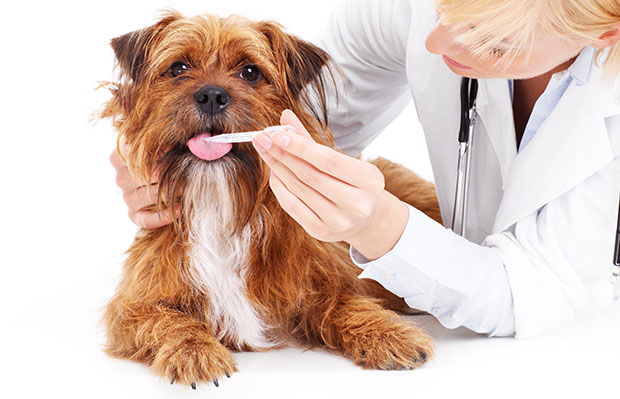 At some point, all dogs will have a small cough. Whether they’ve just gotten something stuck in their throats, or they’re dealing with a minor illness, just like people, dogs sometimes cough. But how do you know when that cough is something more serious such as canine infectious tracheobronchitis, otherwise known as kennel cough in dogs

What is Kennel Cough?

Kennel cough is a condition that develops in dogs that will cause them to have a consistent, forceful cough.

At times it can sound as though your dog is choking, but the hacking sound will be much more persistent. The cough can also have its own distinct sound, sounding more like the honking of a goose than an actual cough. But whatever it sounds like, there’s no doubt that the coughing will be extremely forceful, and may even lead you to think that there’s something seriously wrong with your dog.

Dogs will contract kennel cough after these bacteria or viruses have found their way into the dog’s respiratory tract, usually by sniffing and inhaling them. While the respiratory tract is typically lined with mucus that will catch infectious particles such as these viruses, sometimes this mucus lining can break down. That weakening of the mucus lining can be due to several things including a crowded or poorly ventilated environment, such as those that are found in kennels and shelters, extreme cold, being exposed to dust and/or cigarette smoke, and even stress brought on by travel.

Once that mucus lining breaks down, kennel cough can set in and can even eventually lead to inflammation of the voice box and windpipe. 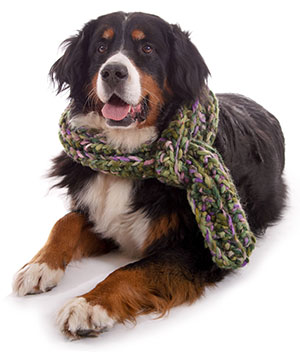 Symptoms of Kennel Cough in Dogs

Of course, the most obvious symptom of kennel cough is the harsh, forceful cough that will be present. It’s important that this noise is not confused with the short, reverse sneezes that some dogs, especially smaller breeds, can make that sound a lot like the harsh cough of kennel cough. Some other symptoms of kennel cough are:

It’s important to know that some dogs are simply carriers of the condition, even though they may not show any symptoms. However, when they’re around other dogs they can pass on the condition, and that could even put them at risk for infection themselves.

Kennel cough is extremely contagious, easily being passed from one animal to another. There are three different ways kennel cough can be transmitted. These are:

Usually, kennel cough will go away on its own within three or four weeks, although for very young dogs or those with a compromised immune system, it could last up to six weeks. Typically, no treatment is necessary but because kennel cough can take such a toll on a dog’s body and mental state, you may want to try treating it so your pet can feel better sooner. 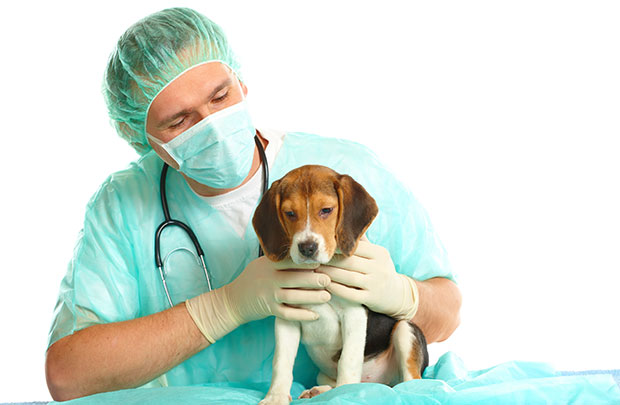 While kennel cough is a condition that will be very irritating to your dog, and heartbreaking for you to hear as your dog coughs and hacks, there are things you can do to prevent the condition.

Kennel cough in dogs can be a very troubling condition should your dog ever catch it. Luckily if your dog does contract the virus, it should clear up on its own within a few weeks and, to make sure that you and your dog never have to deal with it in the first place, there are several steps you can take to prevent it.