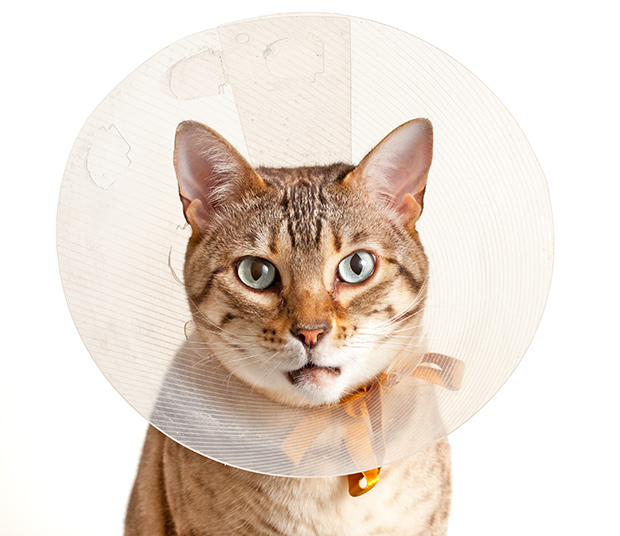 Neutering a cat can be a big decision for a pet owner, and it’s not one that’s made easily. Even knowing the benefits of having a male cat neutered, some are still hesitant to have the procedure done. Here we’ll look at how neutering can be good for both you and your cat, how to prepare for the procedure, and the many myths surrounding it.

Benefits of Neutering a Cat

Controlling the pet population is the biggest and most well-known benefit. Everyone knows that animal shelters are packed to capacity, and many are even turning animals away. Not all of these animals will find good homes and sadly, those who don’t will need to be euthanized. Neutering is the best way to try and prevent this from happening, but there are other benefits too. 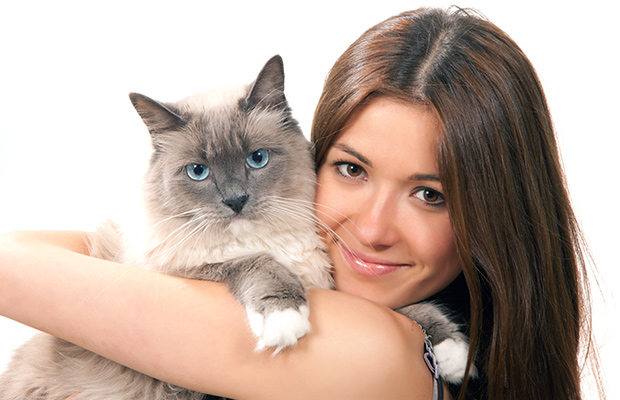 When to Neuter a Cat

It was once thought that a cat should not be neutered until he had fully matured and sexually developed, when they are about six months old. Today however, vets largely agree that neutering a cat earlier could have many benefits, such as the fact that they will never have the urge to spray. Some vets even suggest neutering a cat when they turn eight weeks of age. The American Veterinary Medical Association promotes what they call “Early Age Neutering,” neutering that is done at two months of age, or when the pup is two pounds in weight.

It’s important to note that if you neuter your cat too early, they will never have the look of an adult male cat. His facial features will remain very kitten-like and they’ll never develop the bulk, weight, or height of a grown male cat. When deciding when to neuter your cat, four months of age seems to be fairly solid middle ground.

The procedure will begin with the vet giving the cat an anesthesia, which can have some side effects. One of the most dangerous of those is the risk of the cat becoming nauseous and vomiting. If that occurs while he’s not fully conscious, there is a possibility of choking. To eliminate this risk, the vet will need to make sure there’s nothing in his stomach before surgery and so he’ll most likely place the cat on a fast for at least 12 hours before the procedure. This means no food, no water, and no snacks. It might seem extreme, but it is absolutely necessary.

The only other thing you really need to do to prepare for the procedure is to relax. Remember that your cat has no idea what’s about to happen, so they are not feeling any anxiety. If however, you are acting nervous, upset, or worried, they will pick up on that and start to feel the same way.

During And After The Procedure

The neutering procedure itself is really quite simple and takes just a few minutes. The vet will disinfect the cat’s scrotum before making a very small incision in order to gently pull the testicles out. The testicles will be cut away from the tubes and the tubes will be stitched closed. Because the incision on the scrotum is so small it doesn’t even need to be stitched together after surgery and in fact, leaving it alone can actually allow better drainage from the wound while the cat is healing.

You can take your cat home the same day as surgery, as they likely won’t need to stay in the hospital for more than an hour or so after surgery. When you take them home they will likely still be very groggy from the anaesthetic. Allow him to rest on a surface where he’s not likely to tumble or injure the surgery site. Total recovery time is typically 10 to 12 days after surgery. During this time, it’s important that the cat is kept quiet and not very active. This will help the wound heal. 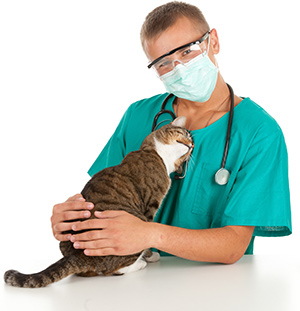 There are lots of myths surrounding cat neutering and unfortunately, many of them are what keep cat owners from even thinking about getting it done. However, they are just that – myths that have no real foundation. Here are some of the most common.

Neutering a cat can be a difficult decision to make as a cat owner, but it has many benefits for you and the cat. Of course, making sure that you have any male cat you own neutered also helps control the pet population, which is already over-crowded. The procedure is safe and relatively simple, and your cat will be back to his old self in no time!